Many of the UK’s finest cartoonists are invited to the festival. We will be announcing our line-up soon but meanwhile see cartoonists who have visited in the past. 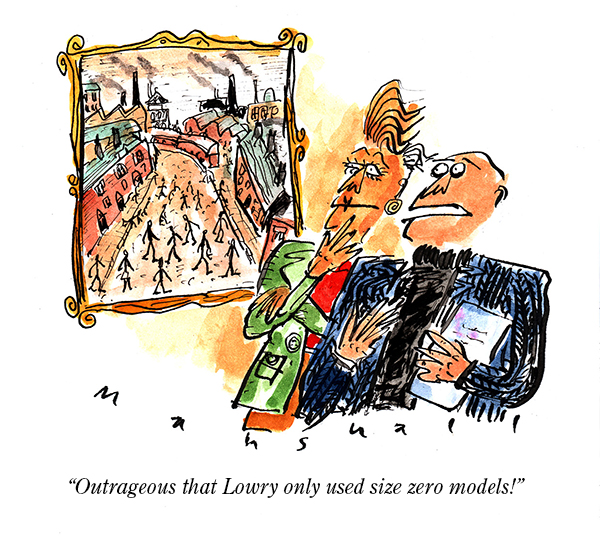 Glenn Marshall
Cartoonist and illustrator, mostly doing topical cartoons for publications such as Private Eye, The Spectator, The Oldie, Punch etc. I’ve also done regular weekly strips for the broadcast and media trade press, as well as having a short stint writing for Spitting Image. At present I’m trying to get some scripts for satirical short films off the ground and I’m taking an 6 month online course on ‘How to Draw Noses’.
http://www.coroflot.com/glennmarshall/profile 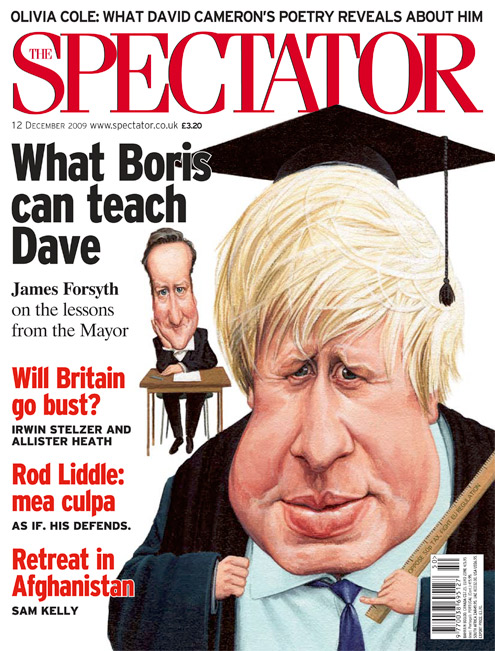 Jonathan Cusick
Caricaturist and cartoon illustrator. Worked for The Times, New Statesman, The Spectator, Daily Express, Independent on Sunday, The Week and over 75 issues of the Radio Times. Book covers for QI, Random House and advertsing for Netflix ‘House of Cards’, Virgin Money, The Guardian, and Cadbury. Celebs who’ve bought his caricatures of themselves include Brian May, Michael Parkinson and Heston Blumenthal.
Will be drawing live caricatures of the public.
www.jonathancusick.com
www.caricatureyourwedding.com 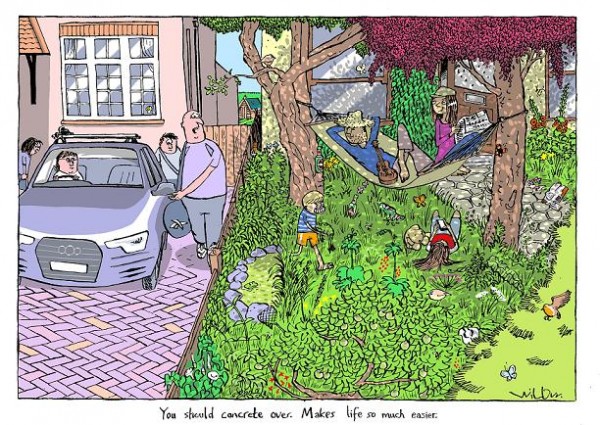 ‘You should concrete over. Makes life so much easier’ 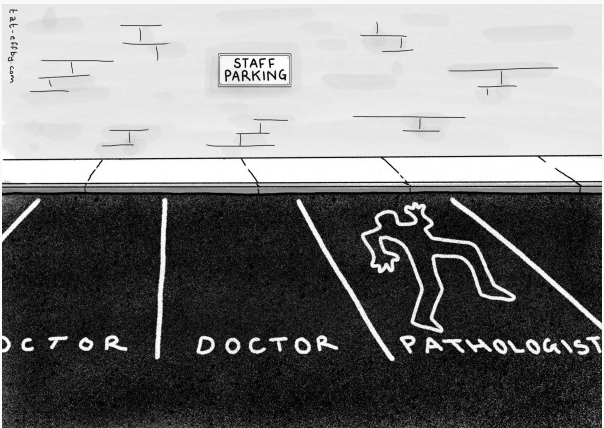 Tat Effby
Private Eye regulars will know Tat’s ‘Back in my day’ cartoon, and her ‘Round the Bend’ strip appears in My Shrewsbury magazine. Has also appeared in the Guardian. 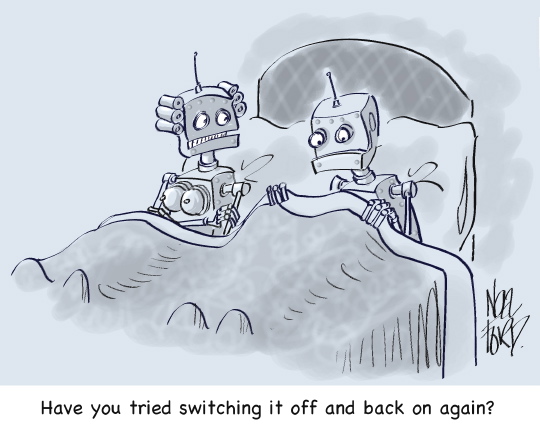 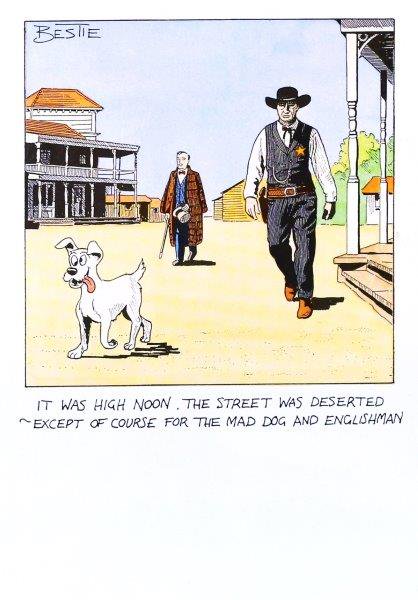 Steve Best
Greetings card cartoonist Bestie’s range of cards is very succesful and he also has a range of books. A reviewer on Amazon calls him ‘The Tommy Cooper of the cartoon world’!
https://www.bestie-art.co.uk/ 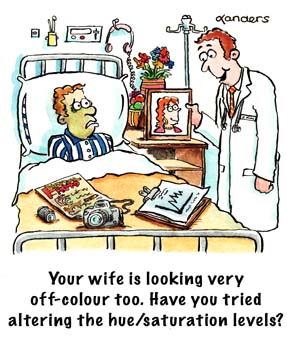 John Landers
published in numerous magazines both at home and overseas including Private Eye, The Spectator, Punch, Reader’s Digest and most daily UK newspapers.
He has drawn a large range cartoons for Education in Statistics and has illustrated a couple of books.
http://www.landers.co.uk/ 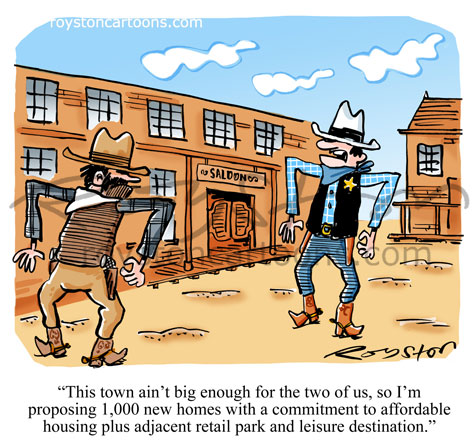 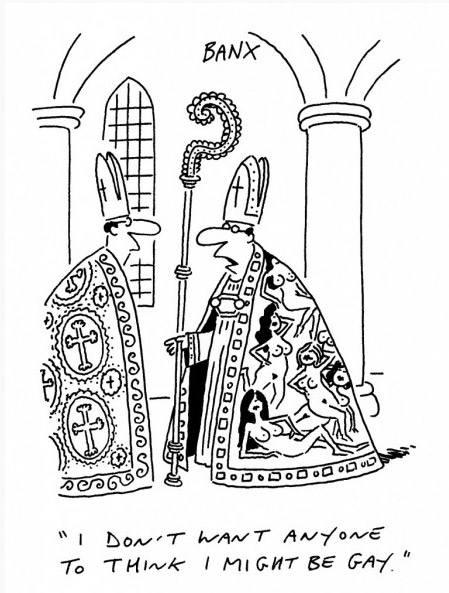 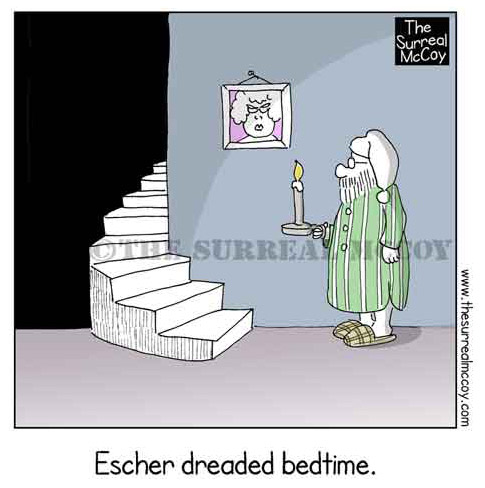 The Surreal McCoy
Published in the Sunday Times, the Independent, the London Evening Standard, the Spectator, Readers’ Digest, Fortean Times, The Oldie, Prospect and Saga magazines, and beyond. Was Cartoonist-In-Residence for Sandi Toksvig’s daily LBC radio show in London 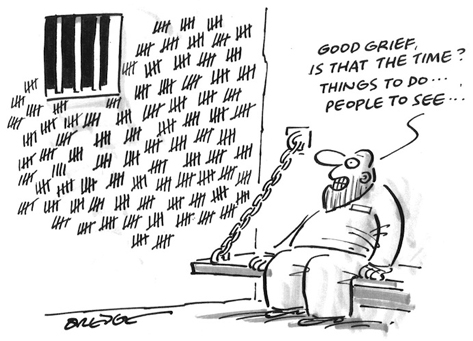 Pete Dredge
Since his first cartoon in Punch in 1976, Pete has made continual appearances in Private Eye, New Statesman, The Spectator, Prospect and many more 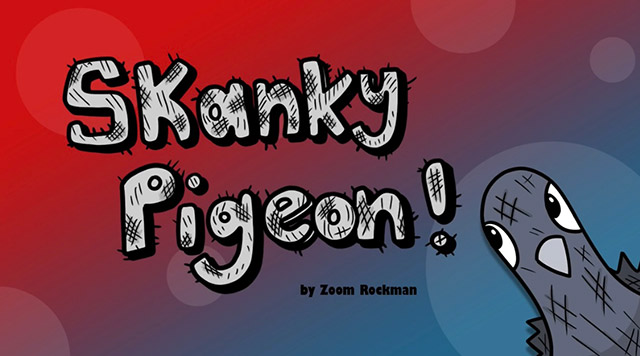 Zoom Rockman
Zoom’s ‘Skanky Pigeon’ comic strip appeared in the Beano when he was 12, and he was the youngest cartoonist for Private Eye at 16! 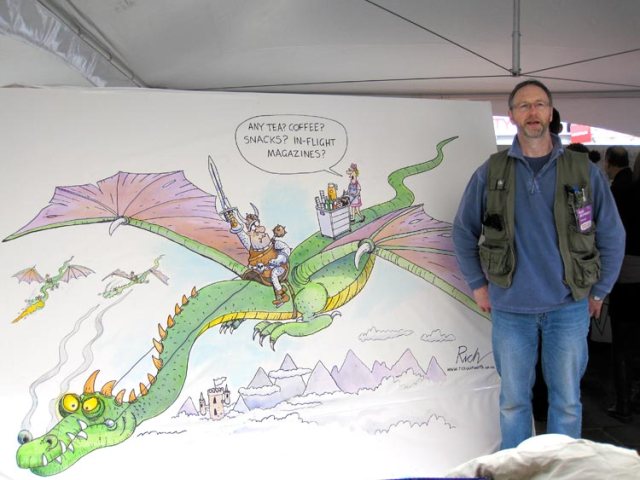 Rich Skipworth
Widely published on greetings cards, calendars and clothing, festival regular Rich is always a hit with the public.